The Attorneys with Thomas & Thomas Law Provide Quality Felony and Misdemeanor Criminal Defense for Those Facing Charges in the Roanoke - Bedford, Virginia Region

A crime is any behavior punishable by incarceration and/or fine. At some point in life, almost everyone will find themselves affected in some way by the criminal justice system. This contact ranges from simple traffic tickets to offenses with the risk of incarceration. No act is a crime unless established as such either by statute or common law prior to the act committed.

A state's legislature usually determines which acts are considered criminal offenses and categorizes these acts into two separate classes - misdemeanors and felonies.

There are also crimes prosecuted at the Federal level on issues that pertain to serious crimes such as kidnapping and drug convictions. In recent years the list of Federal crimes has grown.

The lawyers with Thomas & Thomas Law aggressively litigate cases in which clients are innocent and work hard to diminish the exposure of these clients to incarceration and other adverse effects.

"No better instrument has been devised for arriving at truth than to give a person in jeopardy of serious loss notice of the case against him and opportunity to meet it. Nor has a better way been found for generating the feeling, so important to a popular government, that justice has been done."

How Can I Be Defended In A Criminal Case?

This firm can effectively defend your case in the following areas: 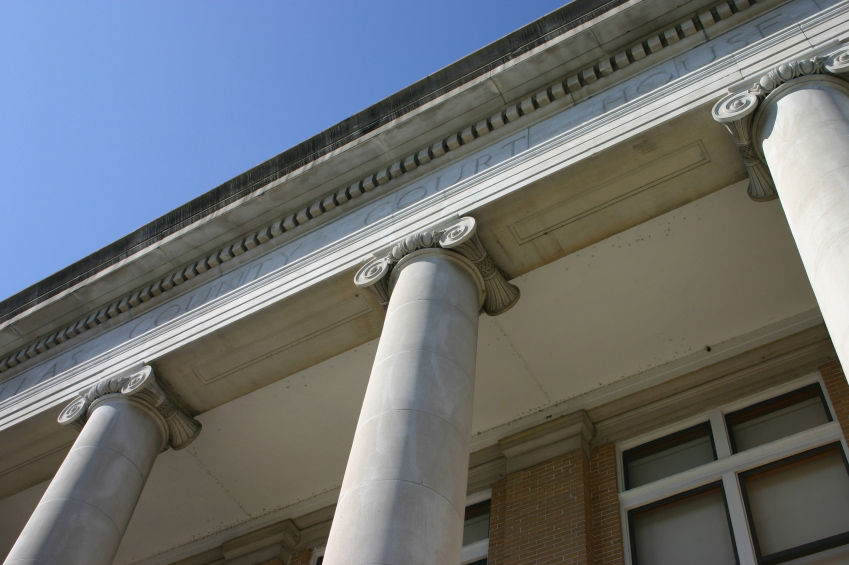 If you are interested in discussing your felony or misdemeanor case with this firm, please begin by filling out a criminal charge information form. You will be contacted by a representative within 24 business hours.